Getting your Children to Behave 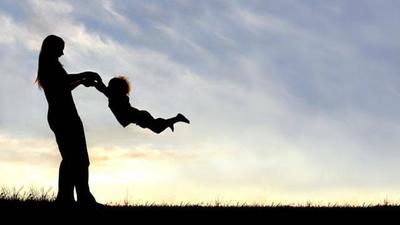 Children are naturally playful and sometimes that could get out of hand and it will see starting to behave badly. Children will always need guidance and a lot of discipline so as their behaviors do not go downhill. Sometimes children could get or adapt some behaviors that are not good. There also others who are just naughty and they need some structure so that the bad behavior can be taken care of. The parents and guardians need to give their children structure at a young age because when they grow up it will be kind of difficult to get them to behave.

When a child grows with bad behaviors it becomes very hard to change them because they have already become part of his character. There are very many ways to get your child/ren to behave well. Children when at a young age are easily persuaded and also can easily be tamed. Children always have a tendency to react to authority. That is why it is very easy for teachers to install good manners in children because they are authoritative figures. They portray leadership and command respect. That is the first step for any parent or guardian. The ability to command respect to their young ones.

Due to the love that parents have for their children sometimes it could come between them instilling discipline because the defiant children are fond and they see them as their friends. Parents and guardians should create a boundary between them that shows that they are the ones that are in charge. They should make them respect them first because with respect then the children will listen to them. When this has already been established and the children or child is still behaving badly then they have to be authoritative with them and give them punishments. Some of this punishments could be like taking their favorite toys away.

The moment you do that then they have to behave so as to get their toy back. So every time they misbehave and you take away something with time the child will stop misbehaving. Giving them time outs can also work. This always trains your children to not misbehave because they know there are repercussions for their bad behavior. Parents need to learn not to be so lenient with their children because this always contributes to them behaving badly. Punishing them does not mean that you will hurt them it just means that they receive some kind of discipline.